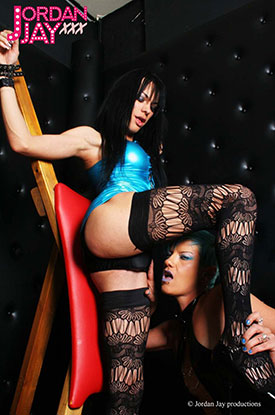 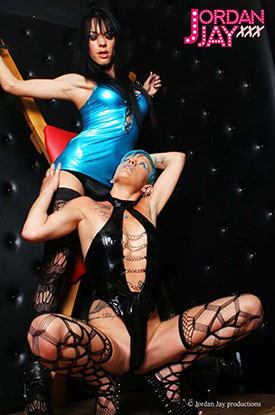 For those of you who are Fans of British Shemale Jordan Jay, you’re either going to love her or hate her for making this scene with Georgie. You’re going to love her because, well… it is Jordan Jay and she looks absolutely lovely paired up here with her friend Georgie, who also looks pretty amazing.

You’ll hate her though because this scene featuring British Tgirl Jordan Jay will leave you with the biggest case of blue balls ever! Jordan Jay and Georgie put on a great show, teasing Members of Jordan’s site in this scene and let me tell you, after the scene ends you will be wanting more… Someday I hope to see Jordan Jay stuff her British Tgirl cock deep inside Georgie’s pussy! 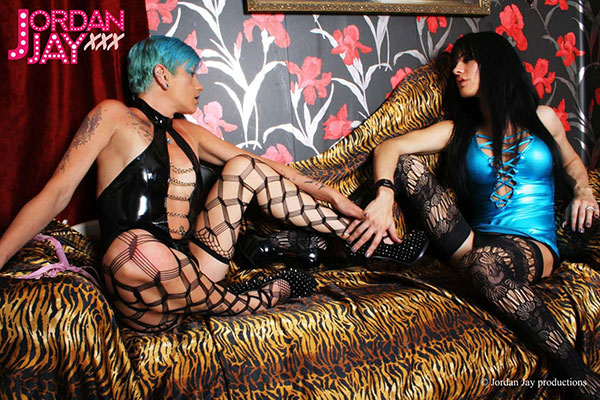