Lest You Forget – Some British Tgirl Liberty Harkness Pictures! 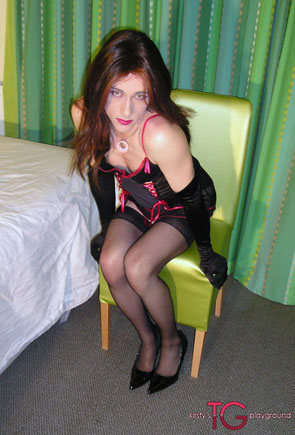 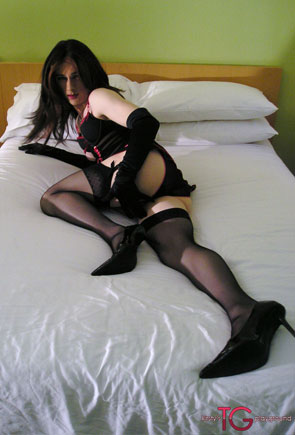 When British Tgirl Kirsty gets all dressed up in opera gloves, stockings, high heels, and some nice lingerie, you pretty much know that you’re in for quite a treat! For this shoot on Kirsty’s TG Playground, Kirsty looks scorching hot with her bright red lips which you can just imagine wrapped around your hard cock! 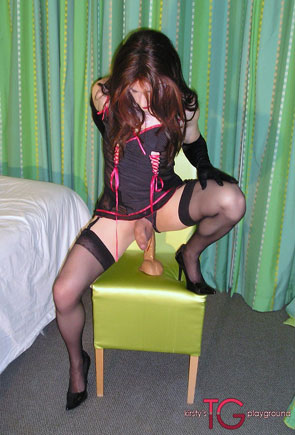