Happy Thanksgiving From The Stuffed Shemales Of Grooby Productions!

Place Your Nominations For The 2012 Tranny Awards! 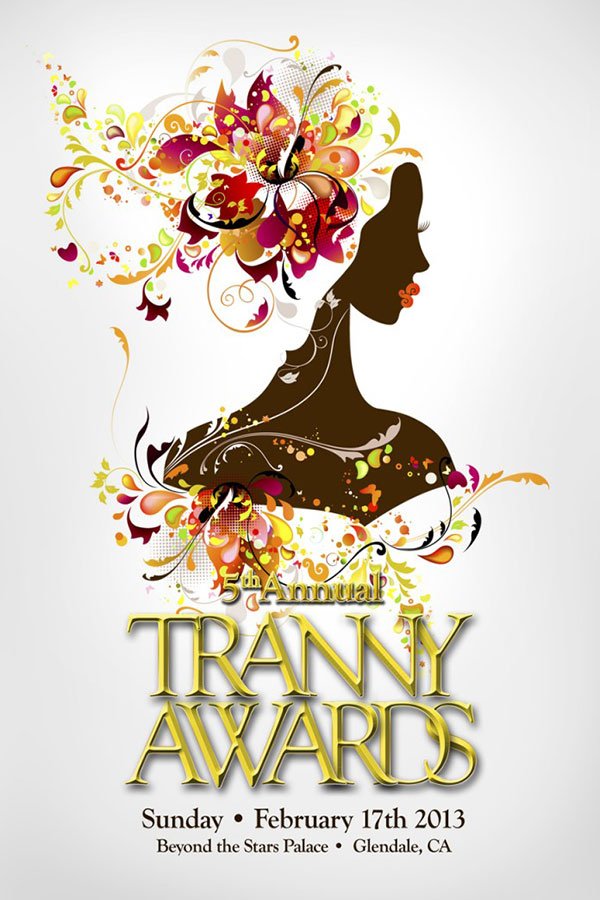 Nominations for the 2012 Tranny Awards are now open and we need all of you to place your nominations today! Nominations will only be open until the end of this week so don’t delay! It only takes a second and really helps insure that those sites and Transsexual Performers who deserve to be nominated for a Tranny Award are represented. So, please head on over and enter your nominations for as many of the categories as you have knowledge in. Thanks!

CLICK HERE TO VISIT THE OFFICIAL SITE OF THE TRANNY AWARDS!